I got too much on my plate with work & family to run this again.
Slarty & Viddle it's all yours to setup & update whatever shit you like

instead of shit maybe we can have a different theme this season?
tag team wrestling rangas with tatts?
no fabulous moolahs though
Spoiler: 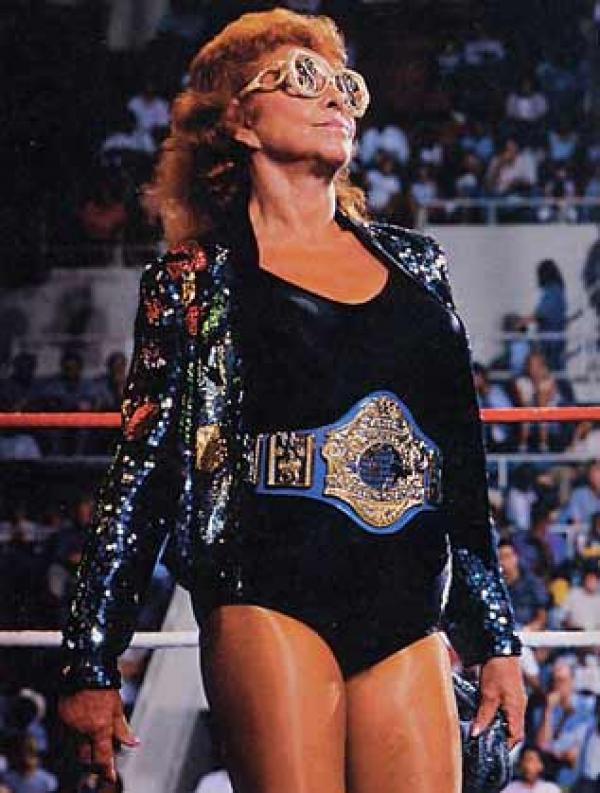 you only updated it every 3 months ffs

Yeah i couldnt do the league justice
Top

Shame this hasn't got off the ground this year. I looked forward to the pictures of shit

it's there for slarty & viddle to take over

I won't hold me breath waiting

Not much time left to form a league and fill it

) get your teams into the FFPremiership or Championship. I'll join the Championship so I can see the points in both leagues, and hope I don't get booted out.

If you want to take part give me your team name below from either the FF Prem or FF Champ.

Pick your partner, or appeal for one. It doesn't really matter if you don't have a partner by kick off, by the time I get this up and running any solos will be assigned a random partner from either league. I may even conscript the remaining teams in the leagues without their say so

Sheffy said he will enter some teams tonight. He may end up late into championship.... After the disgrace of relegation last year
Top

Slarty, please accept Clammers and Myself as a team. We're both in the Championship league. Clammers Champs and Feets Championship.

OK I've just about had enough coffee now to think up some godawful sideshow to run alongside the traditional Tag Team format. That way, if I'm doing too much overtime to be bothered, the original will survive with updates at the usual rate.

We're all going on a Jarrow March without compasses and only the sun to guide us southwards. Owing to a misunderstanding involving his senile grandad's tales about the Elgin Marbles our leader, Geordie McFukwitt, has declared that we'll know we're in London when we see those "soft southern wazzocks hangin aboot the Acropolis".

So yes, we're marching from Jarrow to Athens, a distance of 2677km. "Piece of piss", you say? Think again. 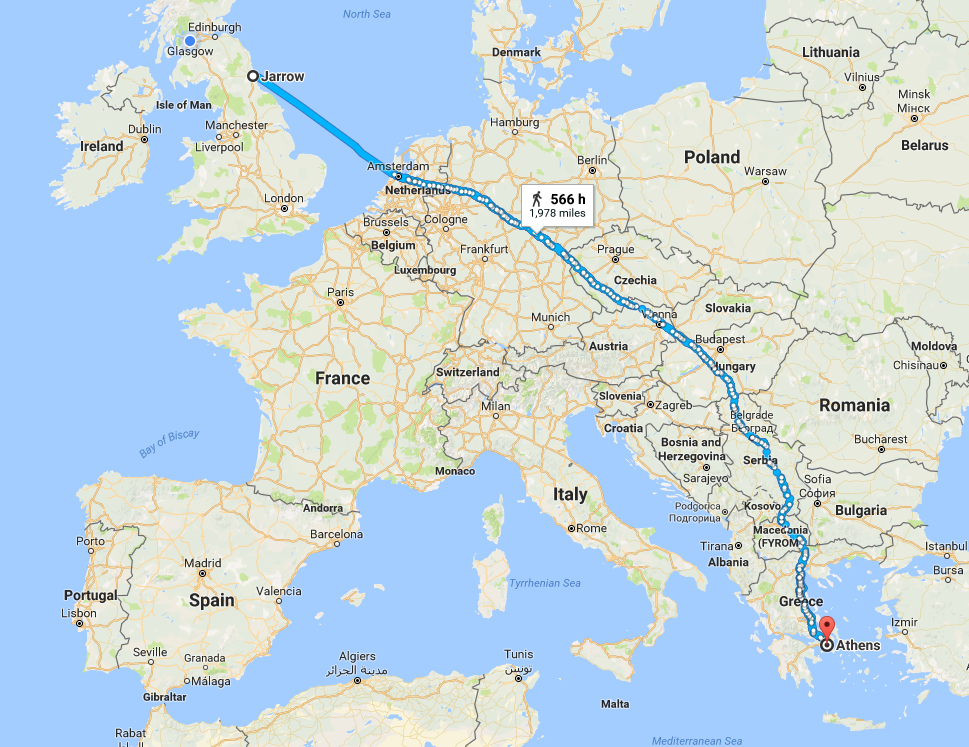 Each week the combined scores from each tag team will be changed to kilometres. This distance will be checked against the distance calculator at timeanddate.com to obtain their finishing town/city for that week. The nearest distance to their score in the correct direction will be used. The "correct direction" is initially southeasterly, but may vary from a direct heading to one degree away from going backwards, just as long as they end up closer to Athens than their starting position.

The only team which will be permitted to go backwards are that week's leading scorers, ie top scorers in week one could end up travelling from Jarrow to Edinburgh whilst the rest travel south at a more leisurely rate. It's all down to their luck, Edinburgh is 153km, whilst Blackburn and Hull are 152 and 154 respectively.

Crossing the Channel: Any team with a score high enough to reach the coast between Ipswich and Plymouth will automatically work their passages to Le Havre or Antwerp, depending on which is nearest. This should ensure at least some of us reach the continent before May. After subtracting the distance to the coast, any unused kilometreage will be applied from those ports to find their finishing town that week.

Wayward wanderers: Any team becoming trapped in Spain or Italy with no way to get nearer to Athens will remain there until their accumulated scores allow a sea crossing to a town in France, Italy, the Balkan peninsula, Africa or a Med island - basically any listed place that is closer to Athens than your current abode. If you high-score during your trappage, your accumulated score will be used to see where you end up.

Winner will be first pair with enough distance to reach Athens in any gameweek, no matter where they end up stopping. Failing that, nearest to Athens wins.

So exchange flat caps with your partners and let's go 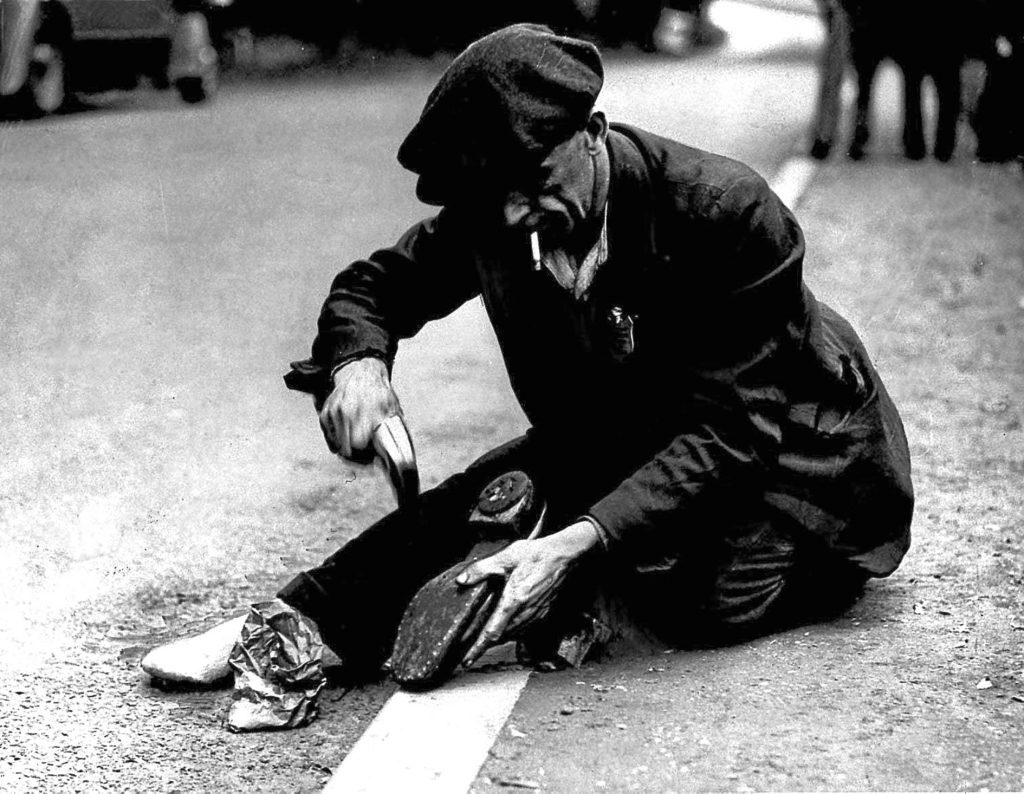 Yorkie arrives in Oslo for the third time

To take part, your teams must be in one of these two leagues:

Cut off point for choosing your own partner will be kick off on Friday. when unpaired members of the above leagues will be teamed up by me

Right vid, it's your turn to name us, get you finger out

If atiq plays we'll be the Feral Dingoes.
If not i'll take my chances with slarty's lucky dip for a partner

Yorkshire Exile wrote:Sheffy said he will enter some teams tonight. He may end up late into championship.... After the disgrace of relegation last year

ok mate, i suppose 'straight outta glasge' is too proper.
what theme you smellin this gestational period?
something worse than last year?
Top

ok mate, i suppose 'straight outta glasge' is too proper.
what theme you smellin this gestational period?
something worse than last year?

I'm sensing sore feet, budget accommodation and a bit of local totty.
It'd probably be a first if I decided to spam my own thread with even more excrement than usual.

boilers where i'm from?
Top

Yeah, you have a point

Need a partner - whose accompanying the Sweep to Athens ?
Top

ok mate, i suppose 'straight outta glasge' is too proper.
what theme you smellin this gestational period?
something worse than last year?

and someone put the league details up
Top